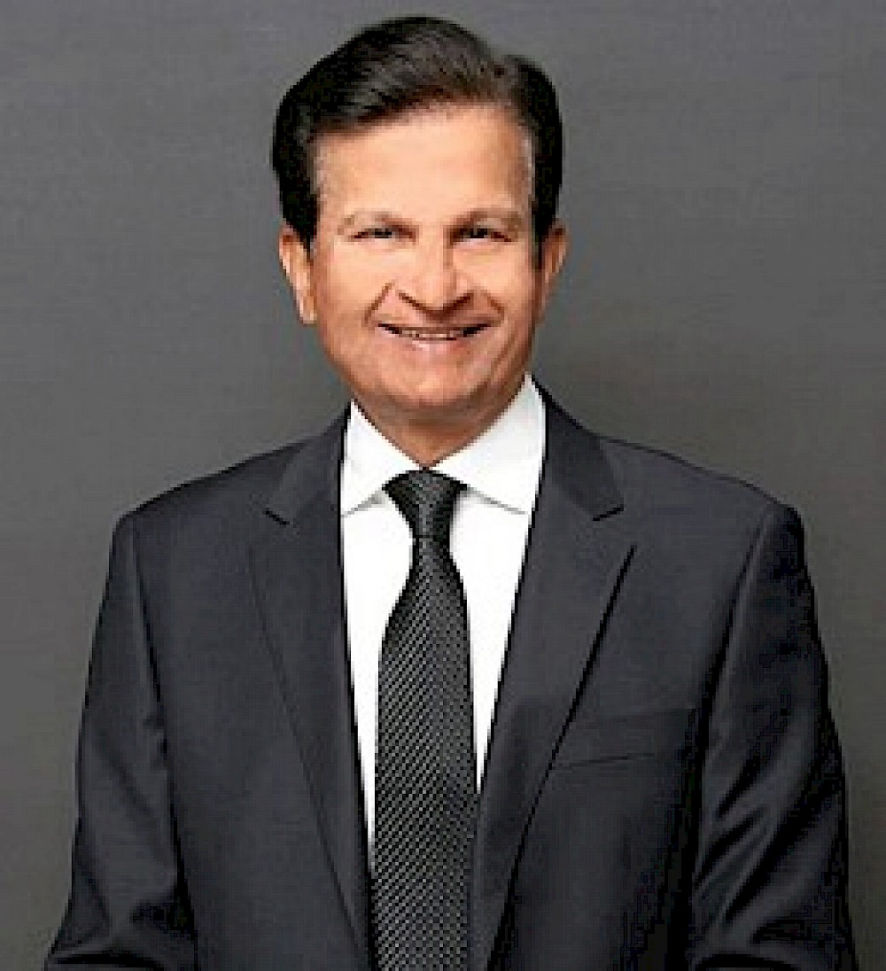 Dr. Purnachander R. Bikkasani was born and raised in a small village in the interior part of Southeast India that is now called Telangana State. Born to a peasant family, he was the youngest of seven children. His parents were illiterate, but they had a small plot of land on which they grew rice and peanuts. Young Purnachandar went to primary school in the village, but halfway through the 5th grade, his parents pulled him out of school to work on the farm full time. He was put back into middle school a year later by his older brother, who had just become a primary school teacher. Due to the interruptions in his education, he graduated at the bottom of his high school class. However, he was determined. He enrolled in a junior college, where he excelled, and ultimately obtained a medical degree from Osmania University, India.

Curious to see Western culture, Dr. Bikkasani took the opportunity to go to England, where he worked in the UK’s National Health Program and was awarded the MRCP degree. After that, he moved to the US to specialize in Gastroenterology. During his 30 years of practicing medicine in Florida, he took a special interest in counseling patients under stress in his medical practice. He has given free public seminars and workshops on stress management and written newspaper articles on the same subject. He had held various leadership positions in hospitals, medical societies, and other non-profits. Dr. Bikkasani retired from his medical practice in 2015 and founded Awareness USA., a non-profit organization benefitting underprivileged students in the USA.

In His Own Words

“I never knew my exact birthday, only that it was near the end of WWII. I grew up in the hotbed of the armed peasant uprising against the land lords and Razakars—the private army of the provincial ruler. The Razakars would attack villages, terrorize, and loot peoples’ belongings. The epicenter of the revolution was my district, and the leaders of the moment were members of my family and my friends. I suffered the shame, humility, and insecurity of childhood poverty until I became a doctor, and so I grew up with empathy for the poor, underprivileged, and weaker sections in society.”