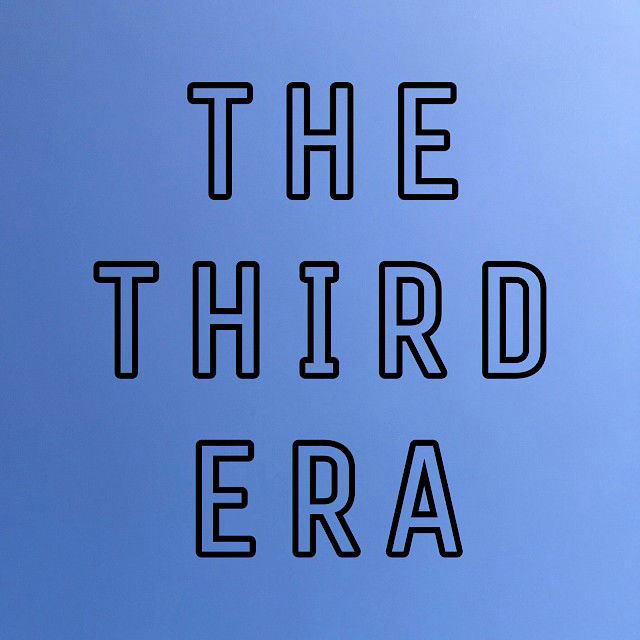 A New Era, And New Life

A New Era, And New Life

At the turn of the century, unbeknown to us, we entered the 3rd Era in the history of humanity. The scope and scale of this Era are far beyond the hunter-gatherers and Agricultural Era. The ideas, knowledge, skills, and tools evolved from science and technology set off the industrial revolution in the 17th century that laid the foundation for this Era. As industrialization fulfilled its promise, the advent of calculators, computers, and cellphones in the late 20th century have yielded a digital world. Finally, the introduction of the Internet at the turn of the century heralded a new socioeconomic life, the 3rd Era. The Internet, digitalization, instantaneous worldwide communications via media, press, and social media are in the hands of world citizens. What we see, experience, endure, and enjoy today is that new world. This 3rd socioeconomic Era has just begun, with hundreds of years to go, so buckle up and get ready for the ride

The industrial revolution changed \social relationships in society; the countryside farm labor in England was trained and enlisted to work in the factories in urban centers. The offshoots of unbridled capitalism rose to become imperialism, monopolism, and brutal exploitation of the working class and fell in the ensuing decades. The German Philosopher Karl Marx released a communist manifesto in 1848, asking the world's working class to usurp the political power under the proletariat dictatorship. This document fired up the works and peasants and intellectuals to launch successful socialist revolutions in Russia, China, Vietnam, Cambodia, and Cuba. Many non-aligned countries in the world have taken a middle path for a mixed economy—a blend of capitalist and socialist economic systems.

The USSR modeled a centrally planned, state-controlled socialist economic model. It collapsed under its weight in competition with western capitalist open markets. The human instinct for prosperity, incentives, material comforts, better lifestyles, and the freedom and pursuit of happiness obliterated that socialist state. Consequently, The Russian Empire collapsed, and the Berlin Wall was breached. Germans united, and democracy prevailed. The superpowers and their political alliances were broken or weakened. The Soviet bloc, China, and Vietnam adopted open markets and capitalist practices.

The western democracies implemented many of the social-economic reforms, Health care, unemployment, disability, and retirement benefits, even surpassing socialist states in many cases. The capitalist nations have done everything to appease the people ever embarking on the socialist path. The sole superpower, America, has become exhausted economically and emotionally fighting misplaced wars in this century. President Trump is bringing American armed forces from Syria, Iraq, Afghanistan, and shying away from NATO and political alliances with foreign powers. He is pursuing the policy of America first effectively relinquishing American control and dominance in the world.

The third Era has leveled the playing field for world citizens on all fronts. The open markets, international trade, outsourcing, remote working, and currency exchanges have become business norms in the world. It tore down the national, political, social, cultural, linguistic, and religious barriers. It is transforming cultures, customs, faiths, and diversities to become tolerant and harmonious. The opportunities to learn, earn, and serve and as well as freedom, equality, and the pursuit of happiness are abundant; it is a matter of choice. We are 7.8 billion strong, $300 trillion rich, healthier, and live longer in the world now. The world bank, UN, IMF, Mega charities, and the benevolent billionaires are pumping their cash to cure poverty, hunger, and disease. We are on a fast track building a better world, free from hunger, strife, and poverty.

The COVID-19 pandemic has brought humanity together worldwide. It's a wakeup call for us to adapt to the new realities in the modern world. The world nations have responded with social distancing, strict personal hygiene, and racing to discover treatments and vaccines. We are in survival mode. The pandemic silenced political conflicts and improved government efficiencies while people reflect new realities in life. People on the frontline: doctors, nurses, healthcare workers, and all the support systems are risking and sacrificing their lives for the rest of us.

Don't worry, like many other calamities and disasters, COVID-19 shall pass; we will be victorious. COVID makes a compelling case for us all to go after protecting nature, the environment, and ecosystems, the ozone layer and preventing global warming. We are resilient about natural disasters, hurricanes, blizzards, and tornados. We are making the treaties to contain enemies within us ever launching nuclear, chemical, and biological warfare. We should develop the technologies to deflect Asteroids, meteors, and comets targeting the Earth. And eventually, we need to build human colonies on other planets. And we will.

I will discuss strategies to build a successful and happy life in the next article.